Ethnic food ? Love of the new, The Caterer 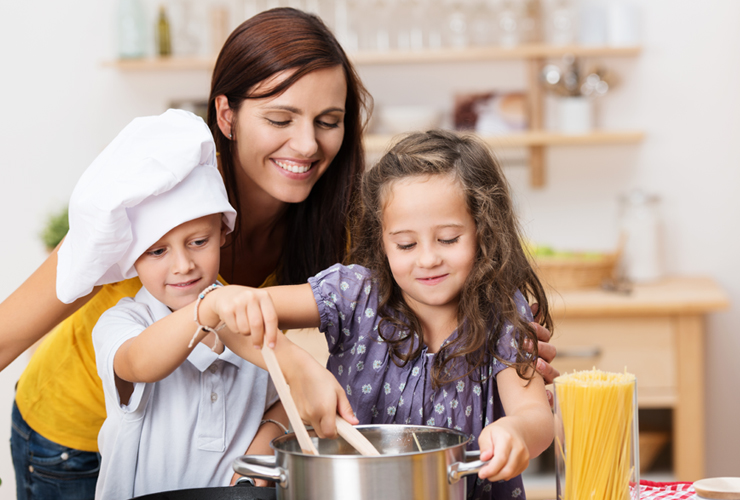 Our appetite for foreign flavours is no longer satisfied by just Indian and Chinese – we are looking further afield. And London in particular is now home to almost every type of cuisine on the planet. According to the latest research from Mintel in its Ethnic Foods Market Report 2011, 62% of consumers now enjoy foreign food, with ethnic foods now a staple element of the population’s diet. We scoff on average an ethnic meal once a fortnight, says Mintel, with Indian cuisine still leading the way, enjoyed by 71% of consumers, beaten only by the Chinese take-away.